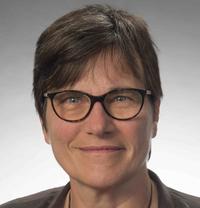 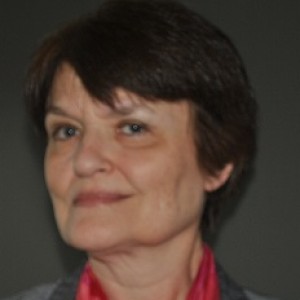 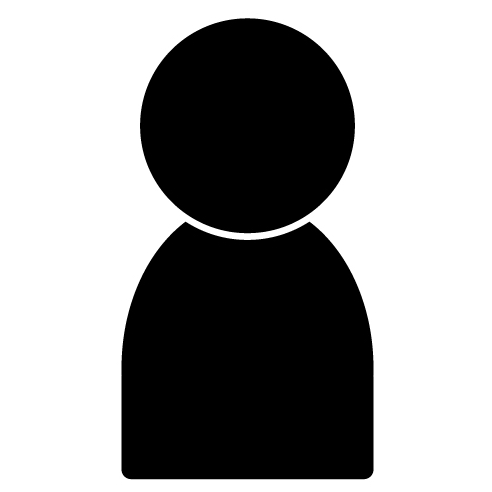 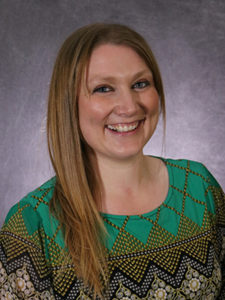 Nina Knight teaches in the Liberal Arts Department at Jackson Community College in Jackson, Michigan. She serves as Lead Faculty for Creative Writing and Lead Faculty for Composition in Corrections Education. In addition to serving on the MLA’s Committee on Community Colleges, she serves on National Council of Teachers of English (NCTE) Native American Caucus, and she is a board member of the IndigiStory Project. She has also received the Teacher of the Year award from the American Indian College fund in 2016 and 2017 and the Humanities Educator of the Year from the Michigan Humanities Council in 2018. She is currently working on a book for parents of transgendered children. 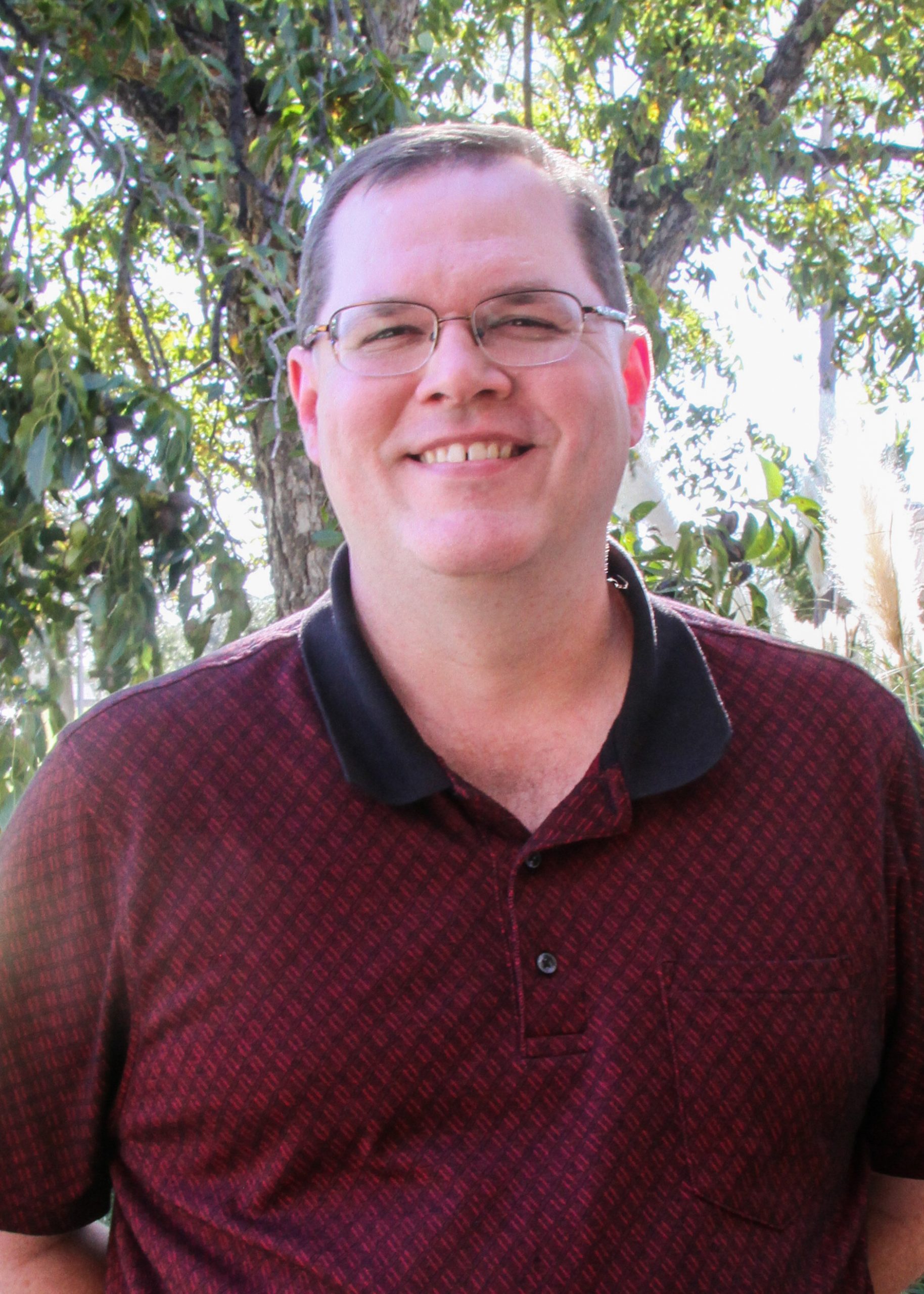 William Christopher Brown earned his Ph.D. in English from Indiana University Bloomington. He is Co-Chair of English & Language Arts, as well as a Professor of English & Technical Writing at Midland College (Texas). In addition to currently serving on the MLA’s Committee on Community Colleges, he has previously served on the Committee on Contingent Labor in the Profession and the Forum Executive Committee HEP Teaching as a Profession Committee. He also serves as chair of the MLA Liaison Committee for the Association for Business Communication.

Sharon Ahern Fechter, Ph.D, Dean of Humanities, Montgomery College, Maryland. Prior to becoming dean, Dr. Fechter served as Professor of Spanish and chair of the department of World Languages and Philosophy. She earned her Ph.D. from New York University. She has served as president of the American Association of Teachers of Spanish and Portuguese (AATSP) and as the community college representative to the AATSP. Dr. Fechter has also served as an associate editor for the refereed journal Hispania and on the Montgomery County Public Schools Foreign Language Curriculum Advisory Committee. She is currently a member of the national work group to implement the recommendations of America’s Languages, published by the American Academy of Arts and Sciences and serves as a member of the MLA’s Community College Committee. She has presented and published on a variety of topics dealing with community colleges, world language pedagogy, literature, distance education, and international education. Her publications include articles on the future of language education at community colleges. 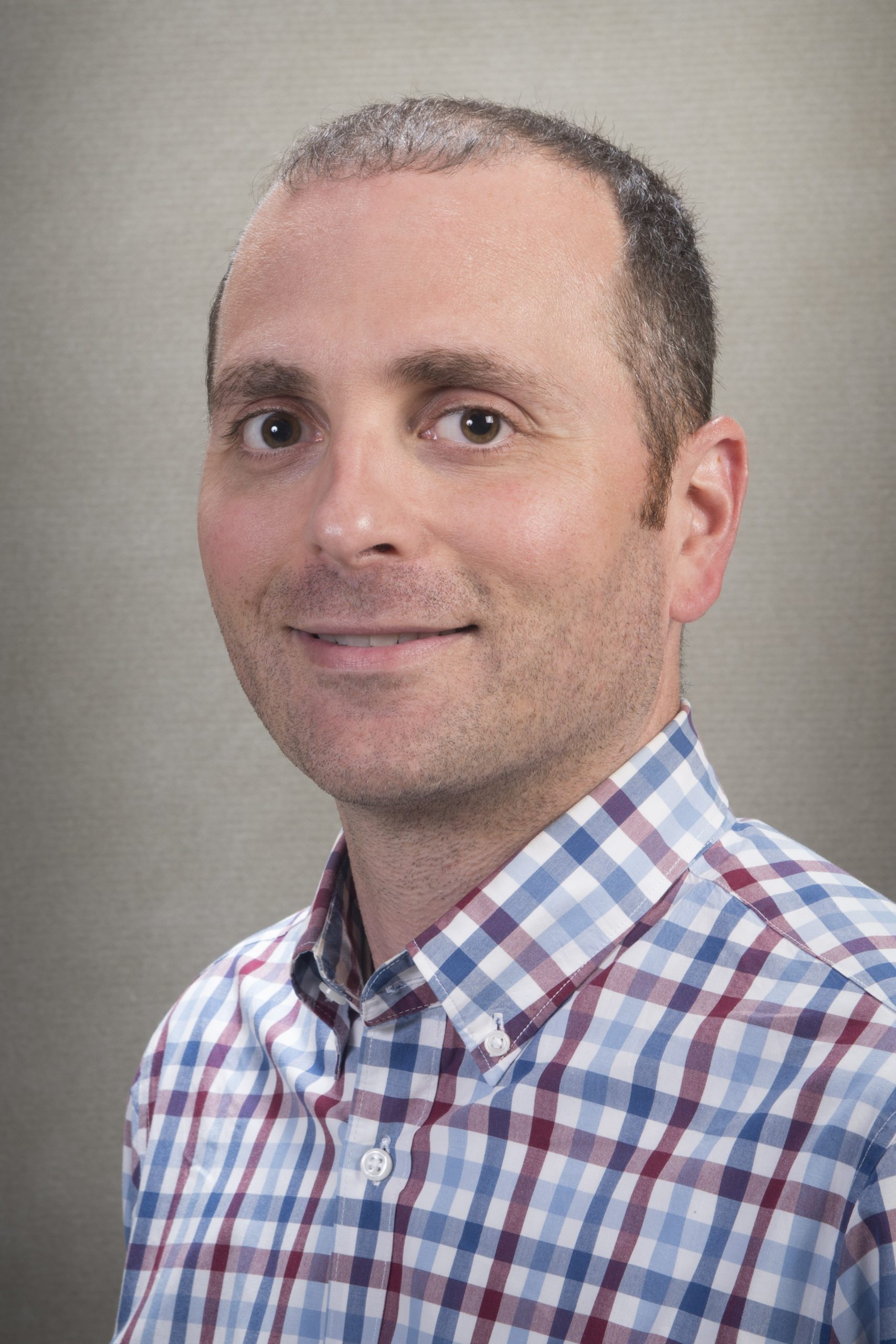 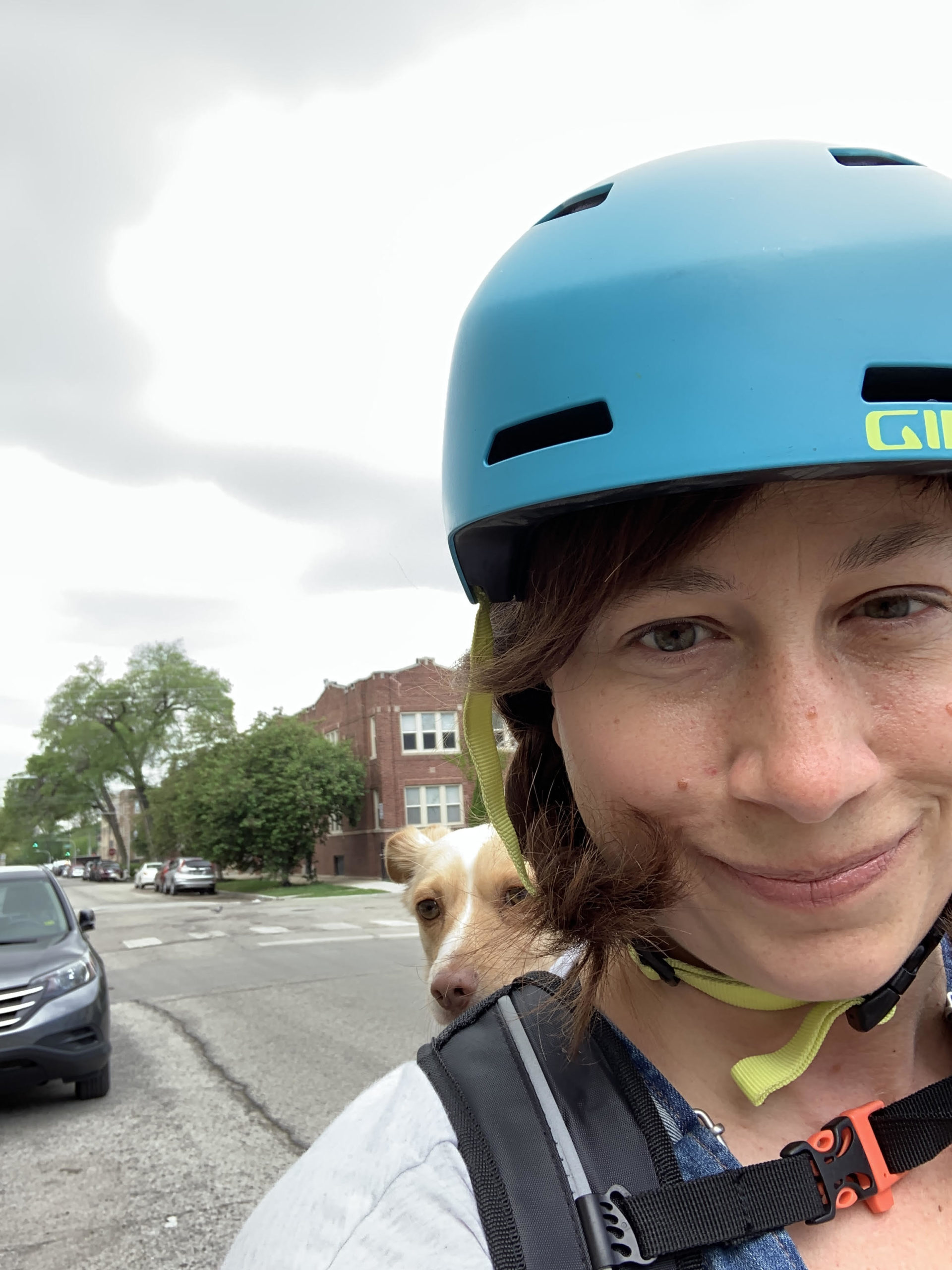 The City Colleges of Chicago | mortiz256@ccc.edu

Maria Ortiz is a lifelong Chicagoian who is proud to work for the City Colleges of Chicago, at Harold Washington College, one of the seven community colleges of Chicago. She is a full-time faculty member in the Department of English and currently serves as co-chair of English, Speech, Theater, and Journalism. 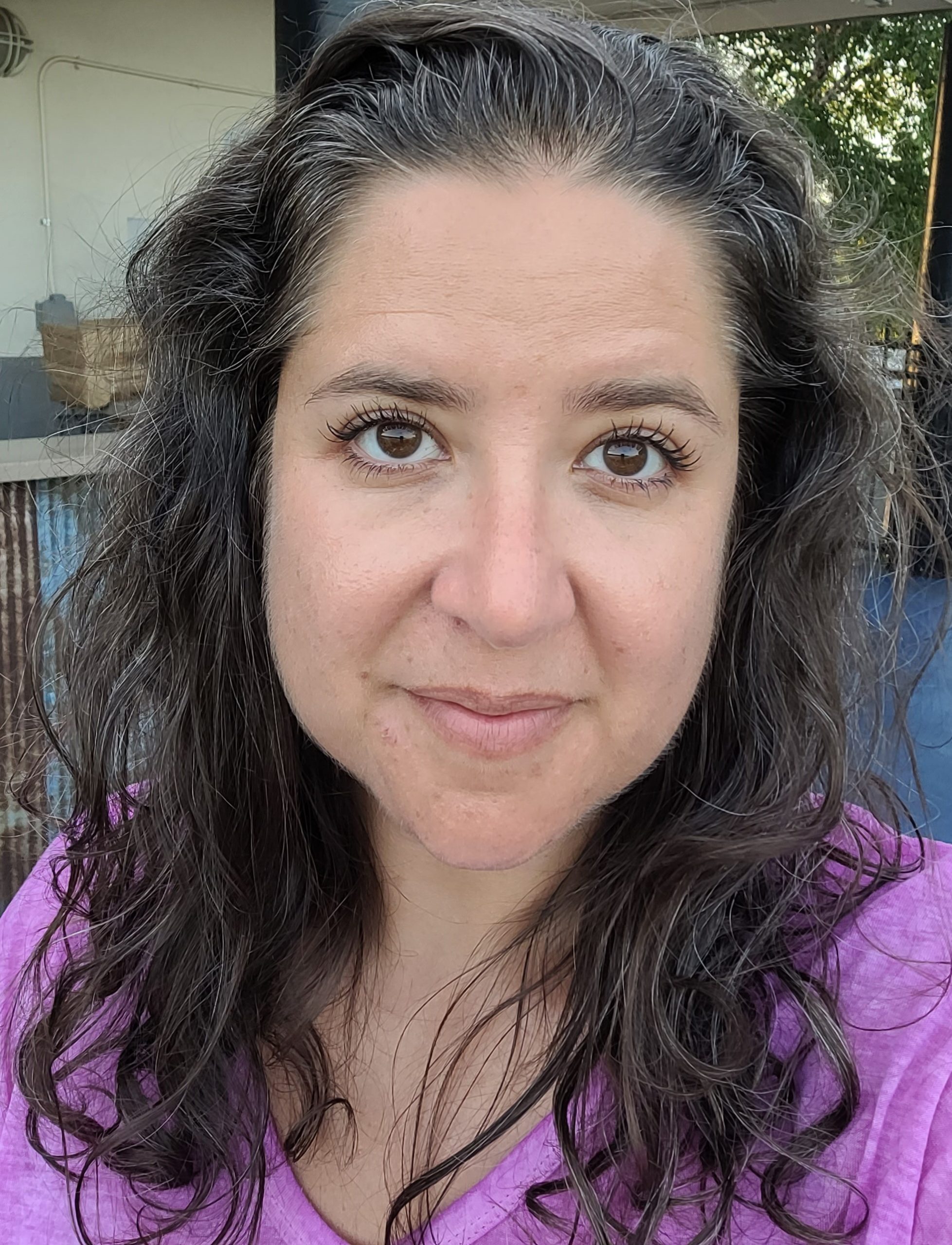 Amee Schmidt has been teaching writing for over 20 years. Currently, she is an Associate Professor of English at Marshalltown Community College, teaching developmental-to-advanced composition, creative writing, and literature. She holds a dual B.A. in English Literature and Creative Writing from Saginaw Valley State University and an M.A. in Creative Writing from Central Michigan University. While studying for her degrees, she worked as a writing tutor and administrator of writing centers. Schmidt also has worked as an editor and publisher for over 15 years and has designed over 150 books by authors from around the world. She is a published poet and fiction writer, and she has just finished the first draft of her first novel for which she’s shopping for an agent. Her side-gigs include editing, assisted self-publishing, hiking, playing pool, and brushing her two fluffy cats. 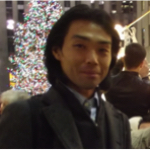 Dr. Tomonori Nagano is a Professor of Japanese and Linguistics. He received his Ph.D. and M.Phil. in Linguistics from the CUNY Graduate Center and his MA in TESOL from New York University. His research interests are second language acquisition and Japanese as a heritage language. Dr. Nagano published papers in several journals, including Linguistic Approaches to Bilingualism, Modern Language Journal, and Foreign Language Annals [See https://www.t-nagano.com/publications/ for the publication list]. Dr. Nagano teaches all levels of Japanese and introductory courses in linguistics and bilingualism. Dr. Nagano is a certified ACTFL OPI Tester in Japanes. 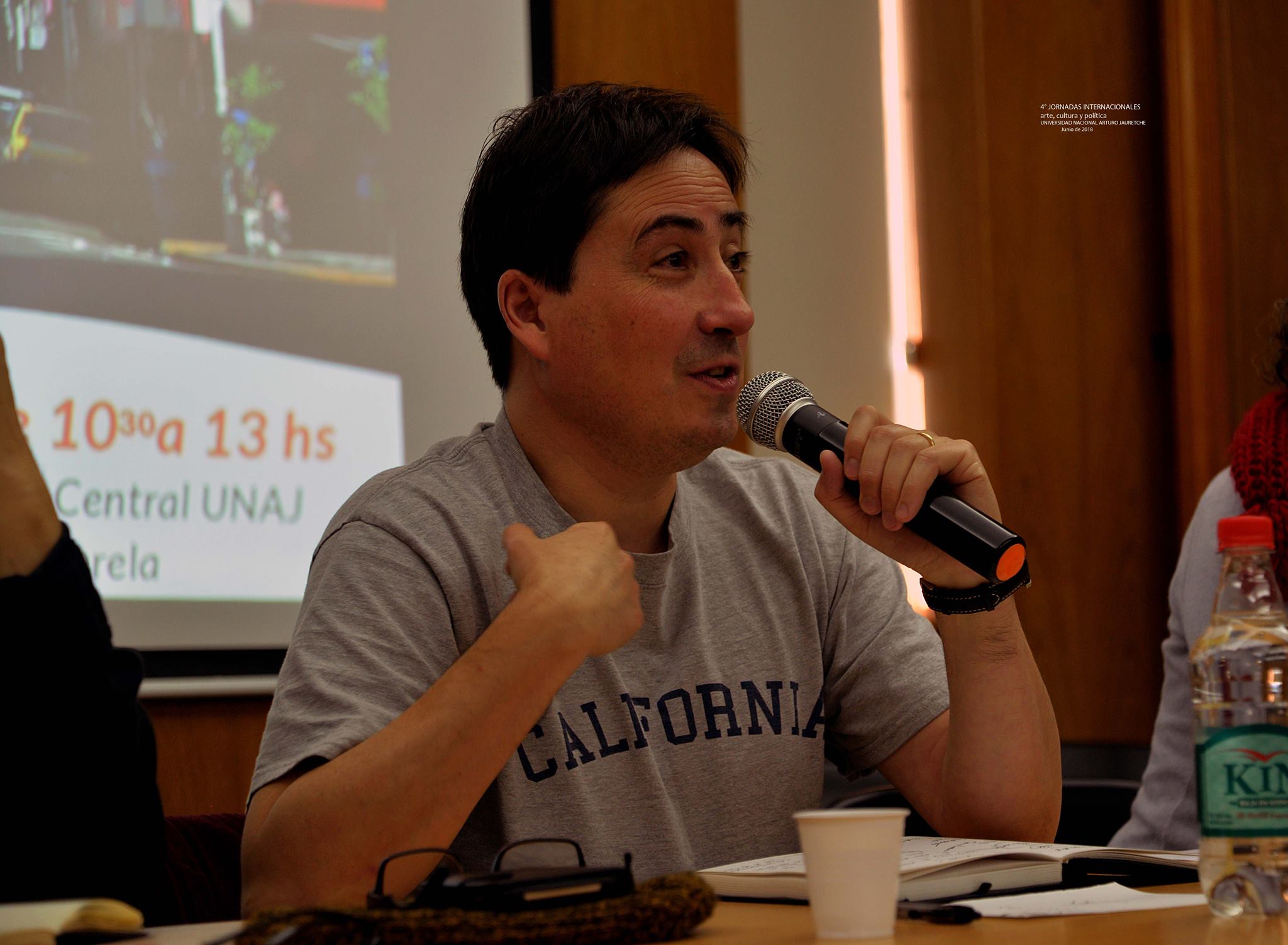 Dr. Fabian Banga is a Professor and the Chair of the Modern Languages Department at Berkeley City College in Berkeley, CA; where he teaches Spanish composition, culture, and literature. He holds a Ph.D. (2004) and M.A. (2000) in Hispanic Languages & Literature from the University of California at Berkeley, and B.A (1998) in Spanish Language and Literature also from Berkeley. He has published 6 books and more than 80 articles of literary and cultural criticism in magazines and newspapers in Argentina and the US. His new book, Representation of Artificial Intelligence in the Arts, Vol. 1: Androids, Golems, and Prometheus (Peter Lang, 2019), explores the representation of robots and artificial intelligence in literature and films. It is the first book of a triad which includes a second book on automatons and a third one on the representation of technology and esoteric traditions in literature and films. 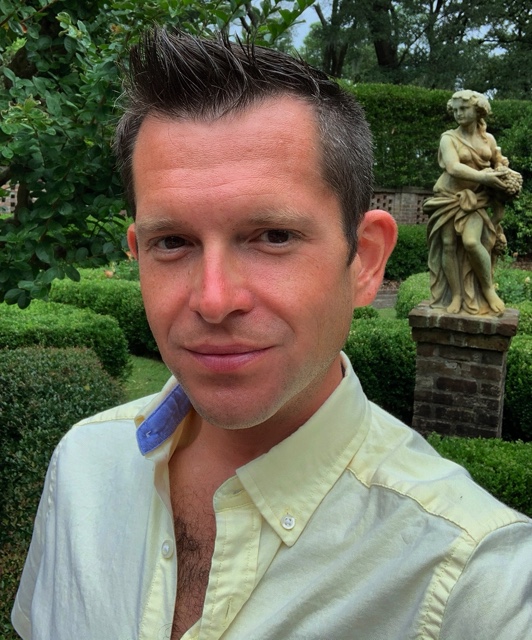 Jesse Katen teaches in the English Department and Honors Program at SUNY Broome Community College in Binghamton, New York. He has also owned the Jesse Katen School of Dance since 2004, teaching dance to students of all ages. He also travels as a professional dance competition judge. In addition to serving on the MLA’s Committee on Community Colleges, he serves on the Private Sector Committee of the National Dance Education Organization. He has received the SUNY Chancellor’s Award for Excellence in Teaching in 2019 and was named the 2016 Outstanding Dance Judge by the Association of Dance Conventions and Competitions at their awards gala in Las Vegas. Deeply interested in the intersections of teaching writing and teaching dance, his articles have appeared in Dance Education in Practice and the Journal of Dance Education and he serves on the editorial board of Dance Education in Practice. 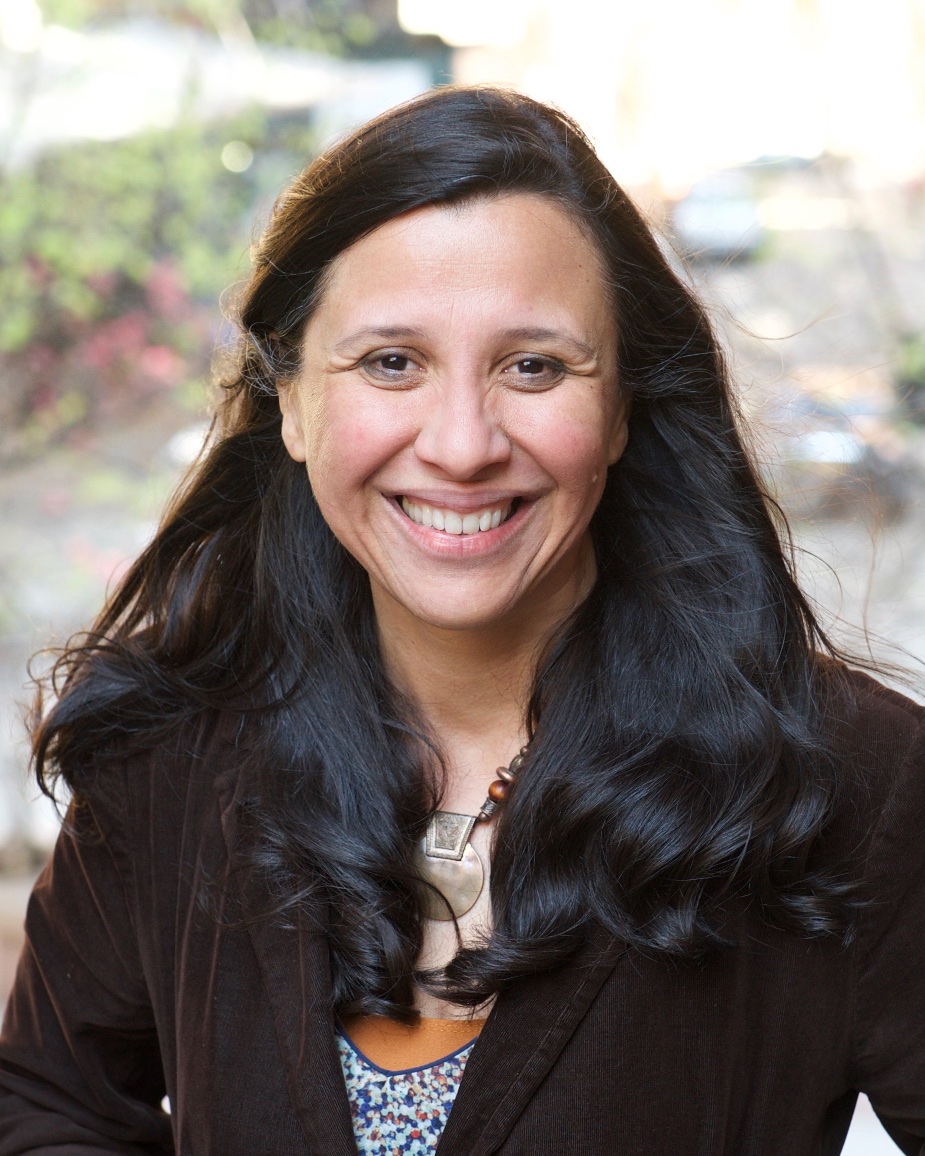 The Borough of Manhattan Community College and The Graduate Center, City University of New York | smarinez@bmcc.cuny.edu

Sophie Maríñez is an awardee of the Mellon/ACLS Community Colleges Fellowship and a Professor of French and Spanish at the Borough of Manhattan Community College and The Graduate Center, City University of New York. She is currently working on a monograph tentatively titled Spirals in the Caribbean: Representing Violence in Haiti and the Dominican Republic.
This site is part of the MLA network on Humanities Commons. Explore other sites on this network or register to build your own.
Terms of ServicePrivacy PolicyGuidelines for Participation